Power conversion in electric cars and hybrid vehicles is an essential thing for car autonomy and efficiency. The electrical power is generated, stored, and consumed at different levels and frequencies. All the steps in the process use ferrite cores for a range of functions, such as energy storage, noise filtering, self-shielding, and conversion.

This is one reason why the use of soft magnetic materials, like ferrite cores, is growing in the Electric & Hybrid vehicles industry. These cores are characterized by high-frequency and excellent magnetic properties. They have low core losses and high permeability that helps EVs to achieve high charging efficiency for their rechargeable cells. 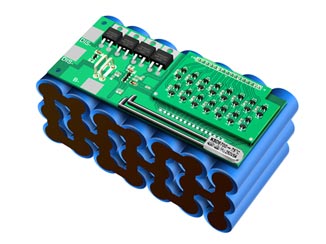 A Battery Management System (BMS) is used to ensure that the battery is protected and operations out of its safety limit are avoided. It monitors the state of charge and health of the battery. BMS also looks after the battery optimization through cell balancing that helps to increase the life cycle of the battery. Our ferrite cores are widely used in the BMS to boost their operations. 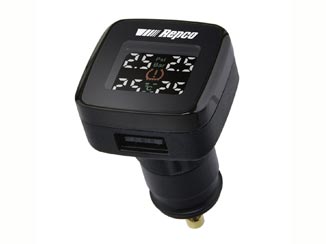 Ferrite cores are also used in the Tyre Monitoring System that helps to give alerts when the tyre pressure is too low or when there are unsafe driving conditions. If the light is illuminated, these tyres could be underinflated leading to wear or tear issues. The cores help to improve the efficiency of the tyres with a high level of slip resistance. Hence, they are an essential component in electric vehicles. 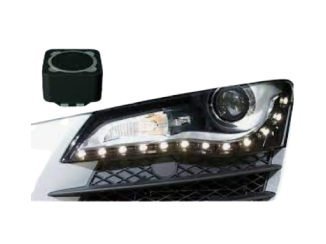 Ferrite cores are wrapped around the wires that power the lights. When you apply each ferrite core properly, the EMI Interference decreases and then eventually, it disappears. The cores filter the block or reduce the high-frequency current up to a large extent. However, ferrite cores are not required for wires that have incandescent bulbs because they do not cause any interference. 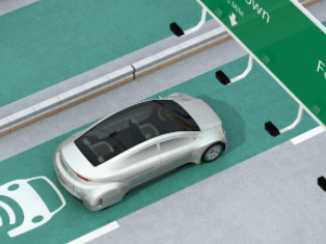 Wireless chargers make it possible to charge the car without plugging it to the grid. The chargers need ferrite cores for magnetic flux guidance and self-shielding, which makes them bulky and expensive. The operating frequencies of these systems are kept below 100 kHz, to ensure low losses and low power density. 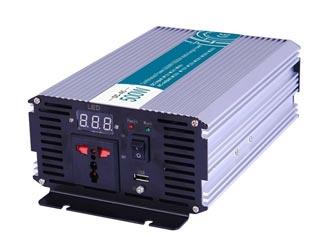 The AC/ DC converters operate with several harmonics that are up to 10MHz. Ferrite cores increase the impedance of both lines DC+/- so that the radiators can be balanced and cancel out each other to prevent EMI emissions. The purpose of ferrite is to act like a BALUN, meaning to balance unbalanced lines at radio frequencies. 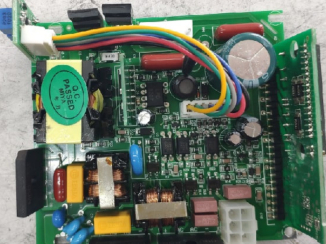 BLDC Motors are equipped with ferrite cores to produce higher voltages and lower currents. The use of the cores help to maximize their performance, in comparison to conventional motors. Voltage and current data of the motors are analyzed to study the changes in performance when different core materials are used. Depending on the magnitude of the torque produced by electric motors, ferrite cores are employed to create better motors.

Ferrite cores are used to filter out noise (Electromagnetic Interference) in low, middle, and high frequencies. They are available in different shapes and sizes that possess varying properties. At RF frequencies, these ferrite cores show a high impedance that helps in the suppression of the Electromagnetic Interference (EMI). This happens because the cores eliminate the high frequency currents coming out from the EMI source. The cores provide a frequency dependent impedance. It can be observed low at frequencies below 1 MHz, and maximum at frequencies between 10 MHz to 500 MHz. 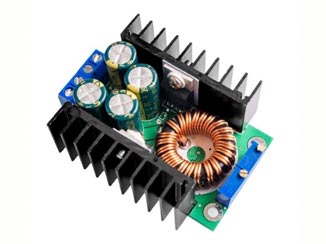 DC/DC Converters need ferrite cores that offer low losses in different temperatures. As the electric vehicles run in a variety of temperature environments from fierce cold to extreme heat, so here the ferrite cores help. The cores ensure that there are low losses while maintaining high saturation flux density, over a range of temperatures from -40°C to +120°C. 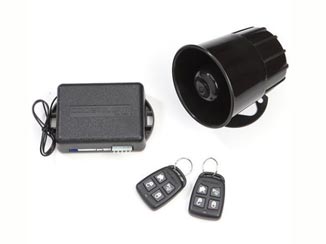 A car security system is used to keep your vehicle secured from theft or breakage. Ferrite cores are used in the antenna coil of these systems. They are ideal for various purposes, such as energy saving, safety, security, comfortability, and miniaturization. The cores have low losses and high magnetic permeability and are stable against thermal fluctuation. Hence, if superior-quality and high performance ferrite cores are employed, the car security system can run for several years without any need to change the battery.

Cosmo Ferrites develops ferrite cores for all the above applications. We are a leading manufacturer of soft ferrites that are being used extensively in Electric and Hybrid vehicles. We provide high-end and cost-effective solutions for boosting the performance of electric vehicles, while supporting customers on optimal designs. You can contact us to order high-quality ferrite cores in bulk for your business’ requirements.

How Can You Reach Us